The national squad has left Karachi for Lahore for the Pakistan vs England T20 series. The last 3 matches of the series of 7 T20 matches between Pakistan and England will be held in Lahore. The series between the two teams is tied at 2-2. The fifth match of the series will be played on September 28, the sixth on September 30 and the seventh and final match on October 2 at Gaddafi Stadium.

All matches will start at 7:30 local time. A full-dress rehearsal of the security arrangements was conducted in Lahore before the Pakistan-England series and strict arrangements have been made for the security of both the teams. The arrangements for taking the players from the hotel to the stadium have been finalised. Officials from security division, Pakistan Army, Rangers, Traffic and other law enforcement agencies participated in the full dress rehearsal. 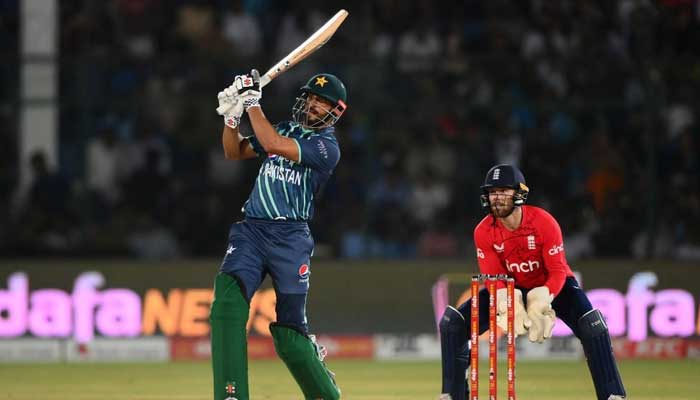