PAK vs NZ schedule of Test and ODI matches has been finalized. Test matches between Pakistan and New Zealand will be played in Multan and Karachi. Both teams will play 3 ODI matches at National Stadium Karachi.

Schedule of Test and ODI matches between Pakistan and New Zealand

The series will be played in December and January 2023. The New Zealand cricket team will visit Pakistan again in April next year. New Zealand will play T20 and ODI series in Pakistan in April 2023. The dates of these matches will be announced after consultation between the Pakistan Cricket Board and the visiting board. 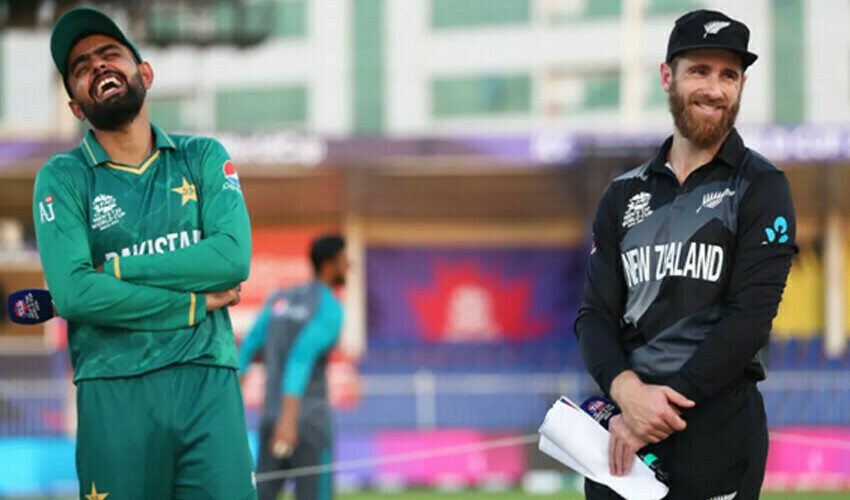