On the second day of the first Test match in Rawalpindi, Pakistan declared their first innings at a loss of 476 runs for the loss of 4 wickets. By the end of the game, Australia had scored 5 runs without any loss. The highlight of Pakistan’s second day of play was the responsible batting of Imam-ul-Haq and Azhar Ali.

Pakistan declared their first innings at a loss of 476 runs

Opener Imam-ul-Haq scored 157 runs and got LBW on the ball of Pat Cummins. He hit 16 fours and 2 sixes. Azhar Ali scored 185 off 361 balls. He hit 15 fours and 3 sixes. Captain Babar Azam was run out for 36 runs. On the first day of the game, opener Abdullah Shafiq was out for 44 runs. Australia scored 5 runs without loss when the game ended due to poor lighting. 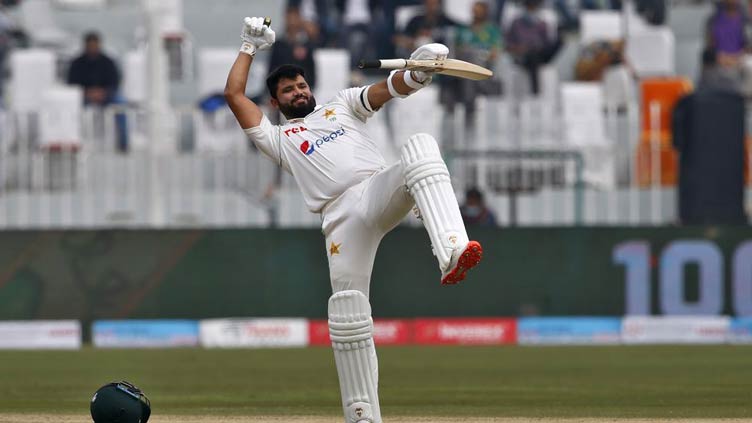