The Australian cricket team, led by Mark Taylor, visited Pakistan Test series in 1998 The series was won by Australia by one wicket. In the second Test match played in Karachi, Pakistan’s Shahid Afridi and Shakeel Ahmed made their debuts. This match was drawn. The captain of Pakistan was Amir Sohail. 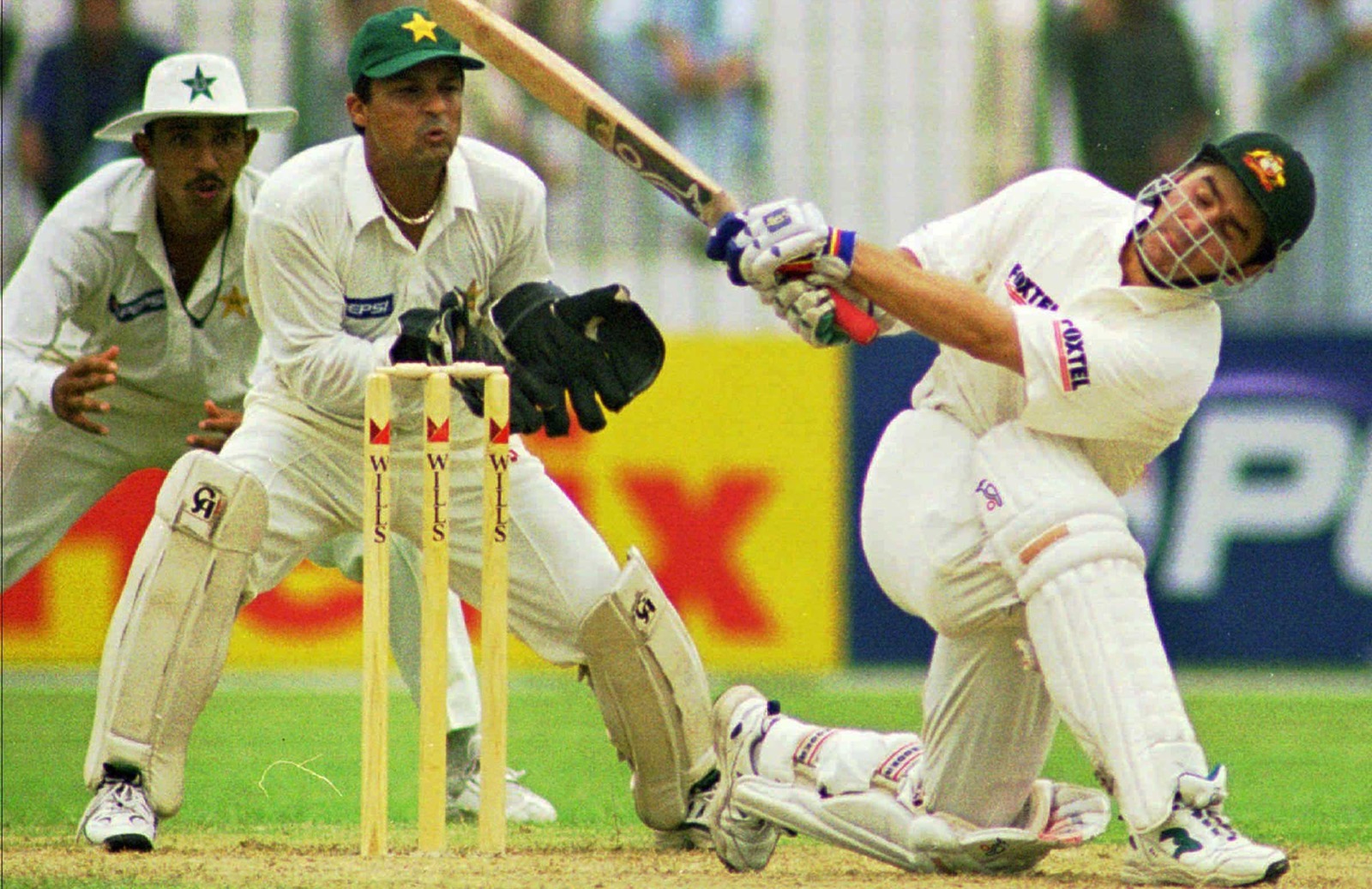 Miller wreaked havoc in the second inning. Mohammad Yousuf Saleem Malik and Shahid Afridi returned to the pavilion for 35 runs. But at this critical stage, Aamir Sahil shared the fourth wicket with Ijaz Ahmed to take the score to 75 and fell victim to Aamir Miller. Ejaz and Moin shared 153 runs for the fifth wicket. Moin Lehmann was the target after which Inzamam and Ijaz took over the team and brought the score to 262. Ejaz was unbeaten on 120 and Inzamam on 21.