PCB is also likely to change after change of government!

The PCB is also likely to change after the change of government. Chairman Rameez Raja will decide his future next week. According to sources, Rameez Raja is likely to resign after returning home from the ICC meeting. There is also a possibility of dismissal of other personalities holding high positions.

With the change of government, the prospects for the revival of departmental cricket have become brighter. On the other hand, Chairman PCB Rameez Raja said that the concept of the four-nation series was welcomed at the ICC meeting. Pakistan Cricket Board Chairman Rameez Raja tweeted that the idea of ​​a four-nation series was well discussed in the ICC meeting. The proposal has been welcomed. I will give more details in this regard tomorrow. However, Indian media says that the proposal has not been approved. 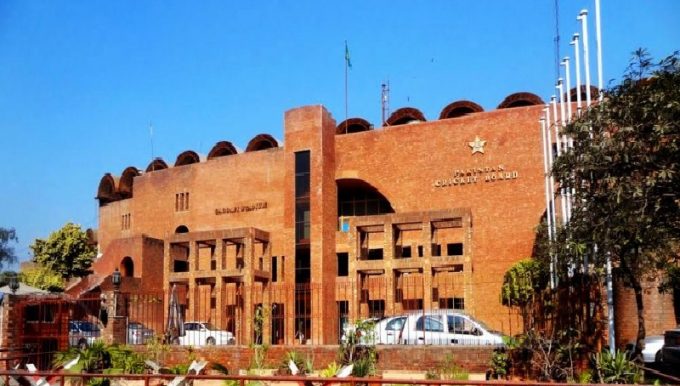