There was heavy rain in Lahore on Tuesday, water accumulated in the Nishtar Park Sports Complex due to which the practice sessions of Pakistan and England cricket teams were canceled, none of the teams could practice. The fifth T20 match of the 7-match series in preparation for the T20 World Cup will be played at the Gaddafi Stadium tomorrow (Wednesday). In the 4 matches played in Karachi, both teams have won 2 and 2 respectively. 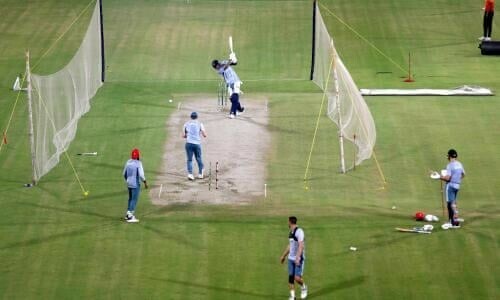