Shah Hussain Shah has won a medal at the Commonwealth Games for the second time, Shah Hussain won the silver medal in the 2014 events. Coach Shah Hussain Faisal Butt says that Shah Hussain has worked immensely hard and has given Pakistan its first medal. 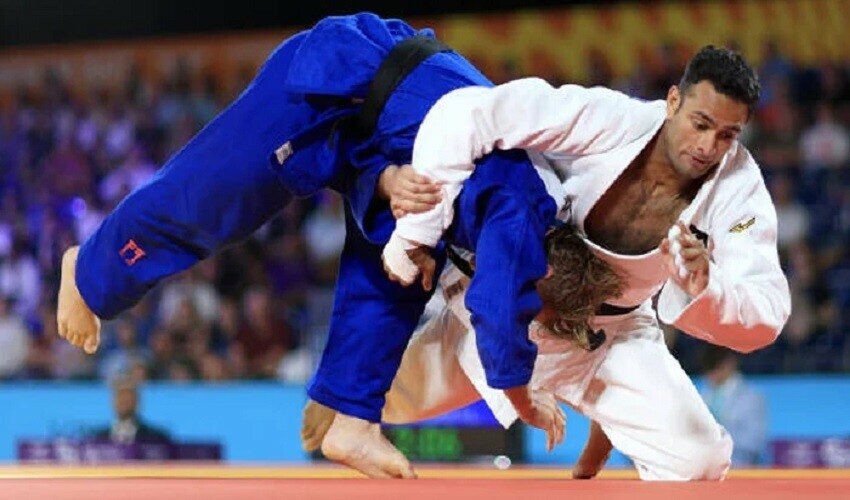