The media found out the inside story of the incident. According to the report, in a state of intoxication, the Australian player made noise in the hotel in the morning, broke into the room, hit the bat and helmet, and also broke the chandelier and lights of the hotel. He demanded extra money from the Pakistan Cricket Board and threatened to return home if the money was not forthcoming.

According to sources, even before leaving for Australia, at the airport, James Faulkner insulted the immigration officials, while flying for repatriation, he also started negative propaganda through social media. 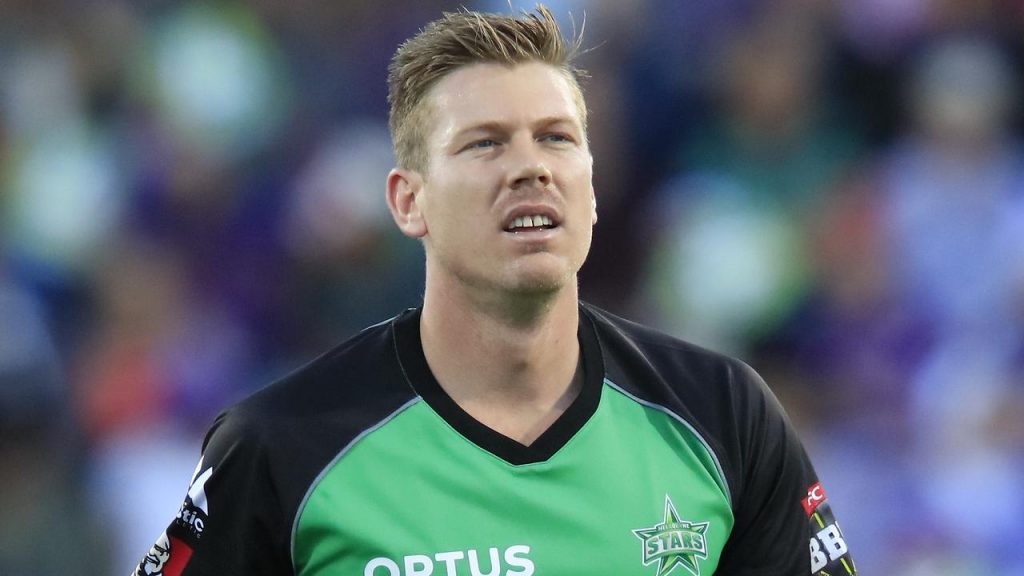 In his tweet, he tried to put all the rubble on the PCB. Pakistan Cricket Board and franchise Quetta Gladiators have denied all the allegations. The spokesman said that James Faulkner had made false and baseless allegations and that a detailed statement on the matter would be issued soon. On the other hand, Pakistan Cricket Board and Quetta Gladiators have also announced not to include Australian bowler James Faulkner in the upcoming PSL.