By defeating Pakistan, Egypt became the champion of Street Child World Cup Football. In the final of the 4th Street Child World Cup in Doha, Qatar, Pakistan faced Egypt. The match was decided on penalty kicks, in which Egypt won the title by defeating Pakistan. Earlier, Pakistan faced Brazil in the semi-final, the match was tied till the allotted time. Pakistan beat Brazil 12-1 on penalty kicks to book their place in the final, where they will face Egypt. Pakistan also defeated Tanzania 1-2 in the quarter finals. 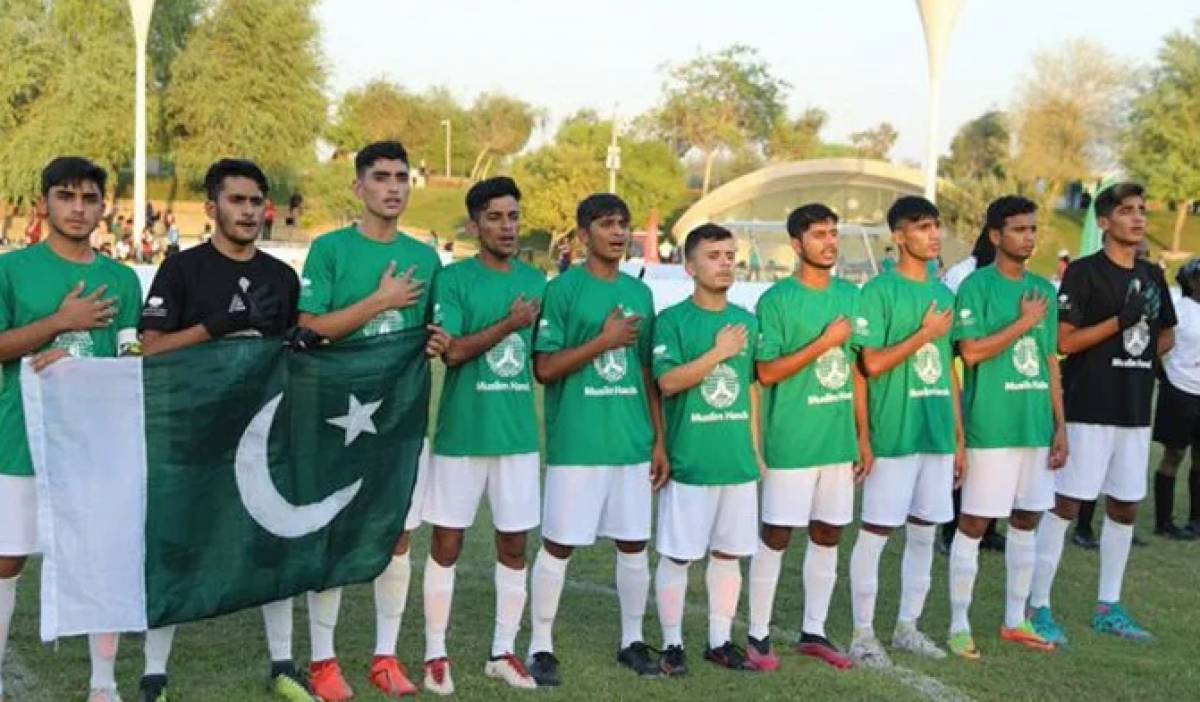