Both teams could not score in the first half. Germany’s Ilkay Gundogan scored a penalty in the second half. Kai Havertz doubled the lead shortly after with the ball into the net. England’s Luke Shaw, Mason Mount and Harry Kane scored one goal each to give England the lead. In the closing moments of the game, Germany took advantage of England goalkeeper Nick Pope’s mistake and Kai Havertz scored to equalize the match. In the second match of Group A3, Italy defeated Hungary by 2 zero. Italy qualified for the final round of the event. 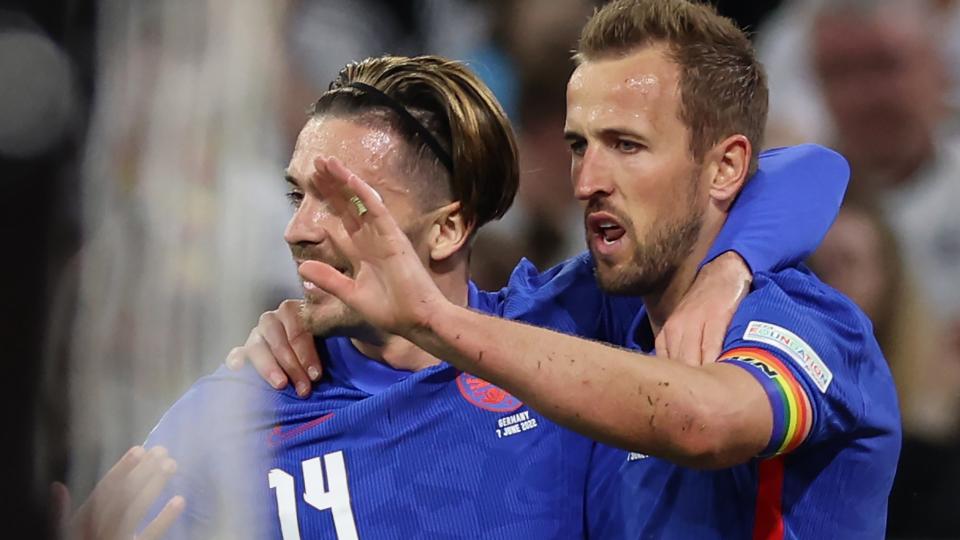