Every possible effort is being made by Pakistani footballer Kaleemullah to improve the standard of football in the country. To this end, Kaleemullah has started the Sindh Super League with the help of the Sindh government. The event is being played at the People’s Football Stadium in Lyari, Karachi. 10 teams are participating in the event and it will be held from March 20 to April 1.

Kaleemullah talked about Sindh Super League, football talent in Pakistan, and Pakistan Football Federation. Kaleemullah first appeared in action during the 2012-13 Pakistan Premier Football League season. He scored 32 goals while playing for Khan Research Laboratory. He is the first Pakistani footballer to play in the US Professional League. He participated in the event on behalf of the Sacramento Republic FC and Tolsa Ruff Nexus FC. Kaleemullah from Chaman played in 25 matches for Pakistan and scored 4 goals. 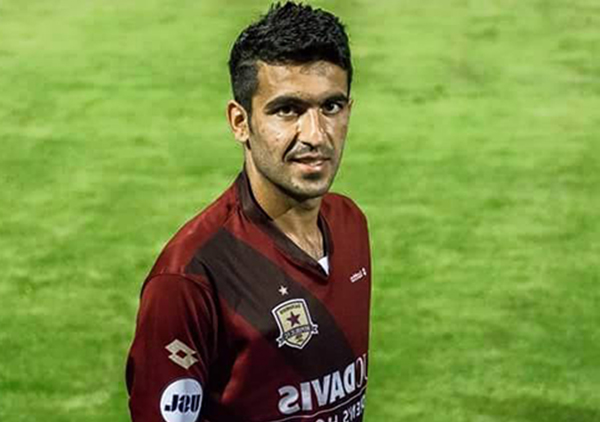